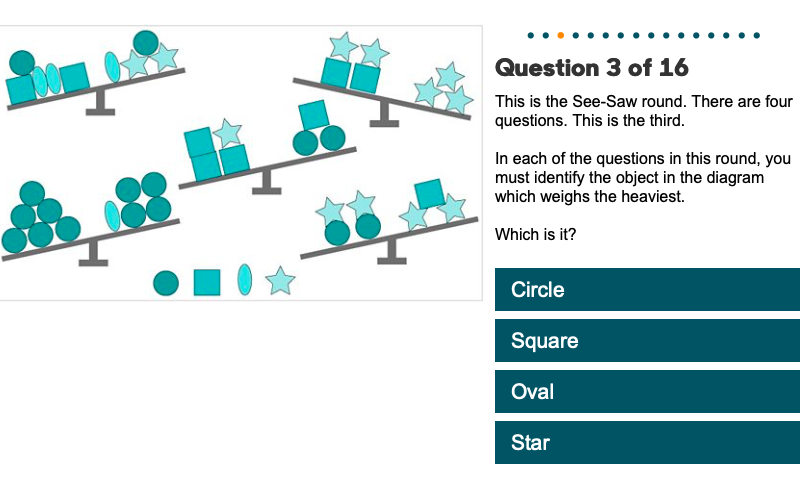 Games night made us all a little cleverer and a little better at communicating!

I have been watching a BBC programme called the Family Brain Games where they take a family and give them tests of logic, visual puzzles and mathematical or language games. The studies show that the groups must all work together to be a strong team and that they have to listen to every member before you can solve the puzzle.

Normally the teams had a mum and dad and two children aged between 10 and 15.

An Imperial academic helped to design difficult tasks on this new television show. They created a set of challenges to measure different aspects of individual intelligence. The games also explore group intelligence of the groups, and how they plan, problem-solve and communicate towards a common goal.

My thoughts on the games from the TV show:

Some examples of our questions:

At the iwibdus informal event, we played some of these games! We had questions on logic, on maths and even some on our visual and spatial awareness.

Here are the solutions

Here are some more games to test your brain!: